Happy Halloween fellow readers!  It’s that time of the year to dress up in a costume, go out trick-or-treating, and scare yourself silly with some horror TV series or movies.  Things will be getting really spooky throughout the day and night.

If you’re looking for some quality entertainment for Halloween, then MakeSandcastlesNotWar has a few ideas.  A few topics within the past week or so mentioned some great content to watch for today.

Here are some ideas for a spooky Halloween celebration:

American Horror Story: 1984 is still on FX.  The latest episode may have come out yesterday, but you can catch it again for Halloween.  Join the cast as all the events unfold as they return to Camp Redwood for a truly gruesome reunion. 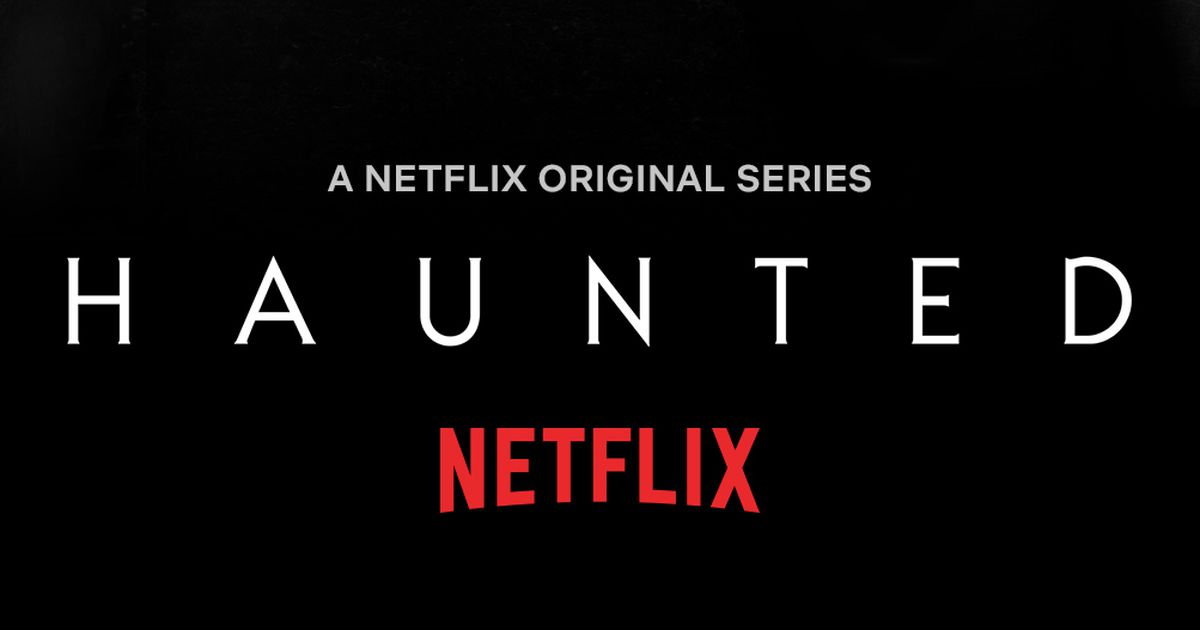 Haunted returns for a second season on Netflix.  Six new stories have released, each of them being twisted in their own disturbing way.  For a real scare, check out the episode ‘Cult of Torture’.  You won’t believe the kind of story you will hear featured in this episode. 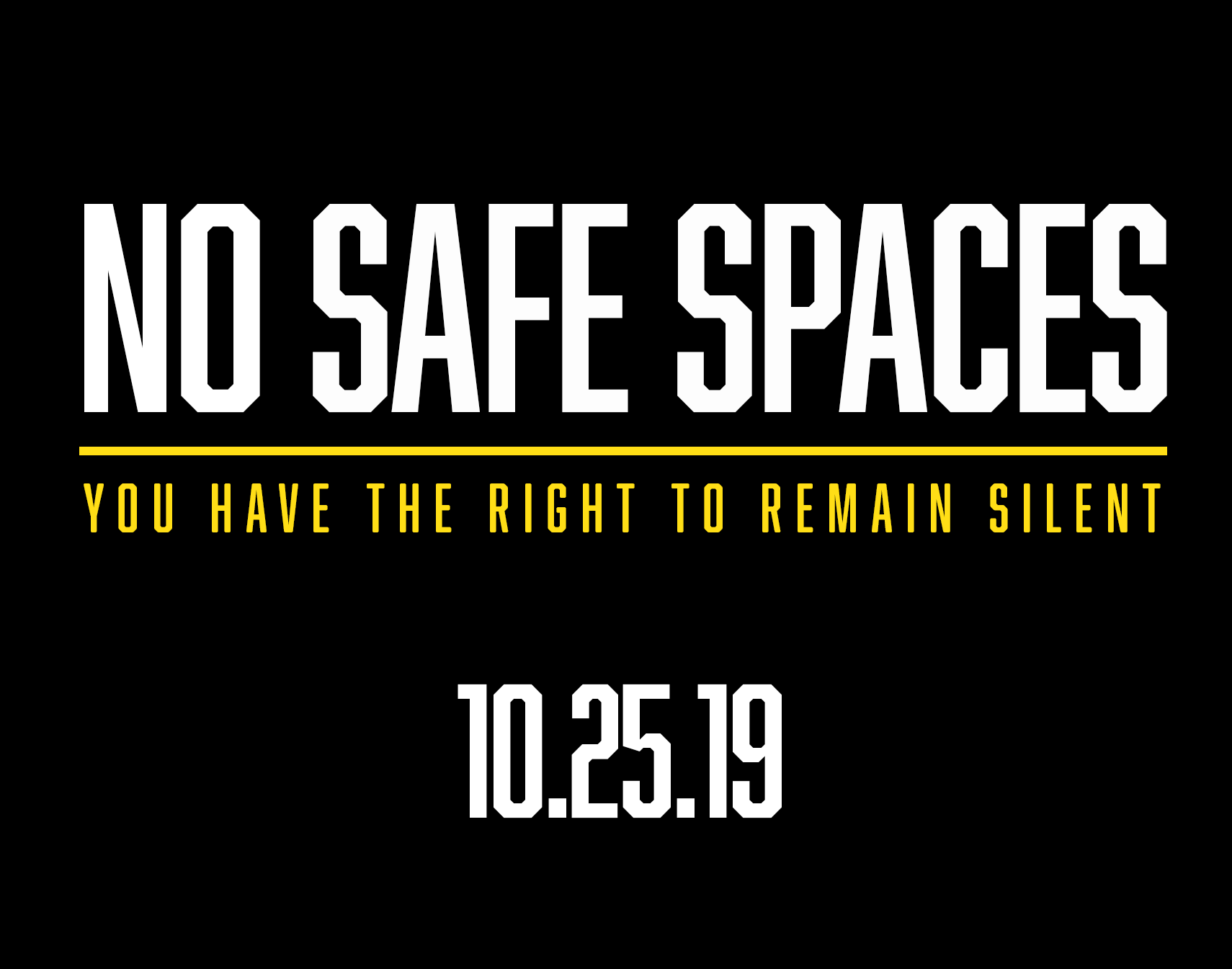 Adam Carolla and Dennis Prager join forces to tackle the insanity happening within college campuses in No Safe Spaces.  Check out the ‘horror’ happening across the country as college students make demands for safe spaces and trigger warnings around their campuses.  In No Safe Spaces, there are NO safe spaces to hide at when learning about the disturbing events happening in colleges everywhere.

Those are just a few of many shows or movies for Halloween.  If you’re all tired out from trick-or-treating for the night, be sure to check out these options for a truly scary holiday.

There are many legal battles happening all across the entertainment spectrum.  Whether it be for a television show or music album, lawsuits happen quite a lot every year.  As fun as the entertainment industry can be, it does come with its own set of problems.

Just recently, a popular YouTube channel is taking YouTube to court.  The reason stems from various controversies happening over freedom of speech.  It is one of the biggest cases happening in the world of social media.  The channel that is fighting this very battle is Prager University. 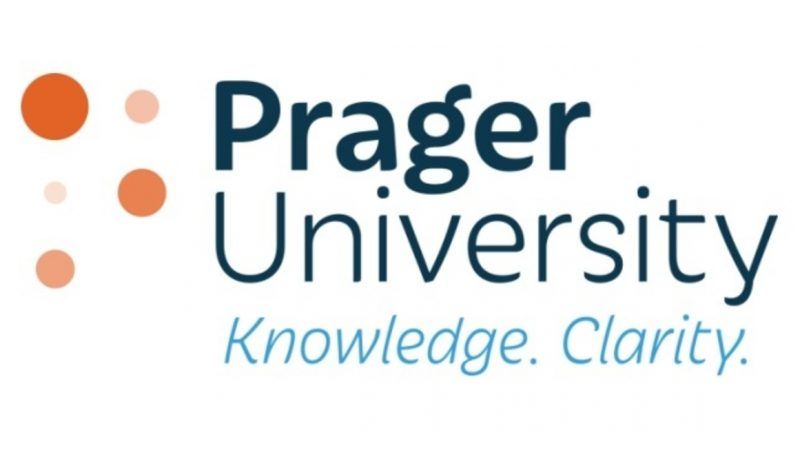 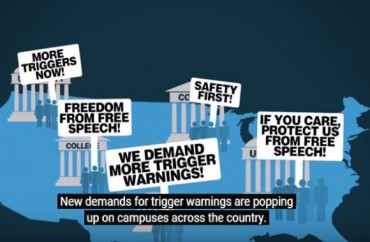 Prager University (PragerU) is currently filing a lawsuit in the Northern District of California against Google and YouTube.  Over 50 videos from their YouTube channel have been restricted or demonized due to ‘inappropriate’ content for younger audiences.  Some of the titles effected include ‘Why I Left the Left’, ‘Does Free Speech Offend You?’, ‘The Least Diverse Place in America’, and many others.  The YouTube channel was created by co-founder Dennis Prager (co-star of No Safe Spaces) and features over hundreds of videos that present a more conservative view on various ideas. 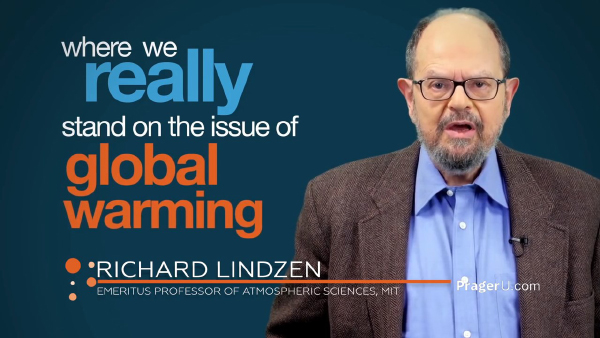 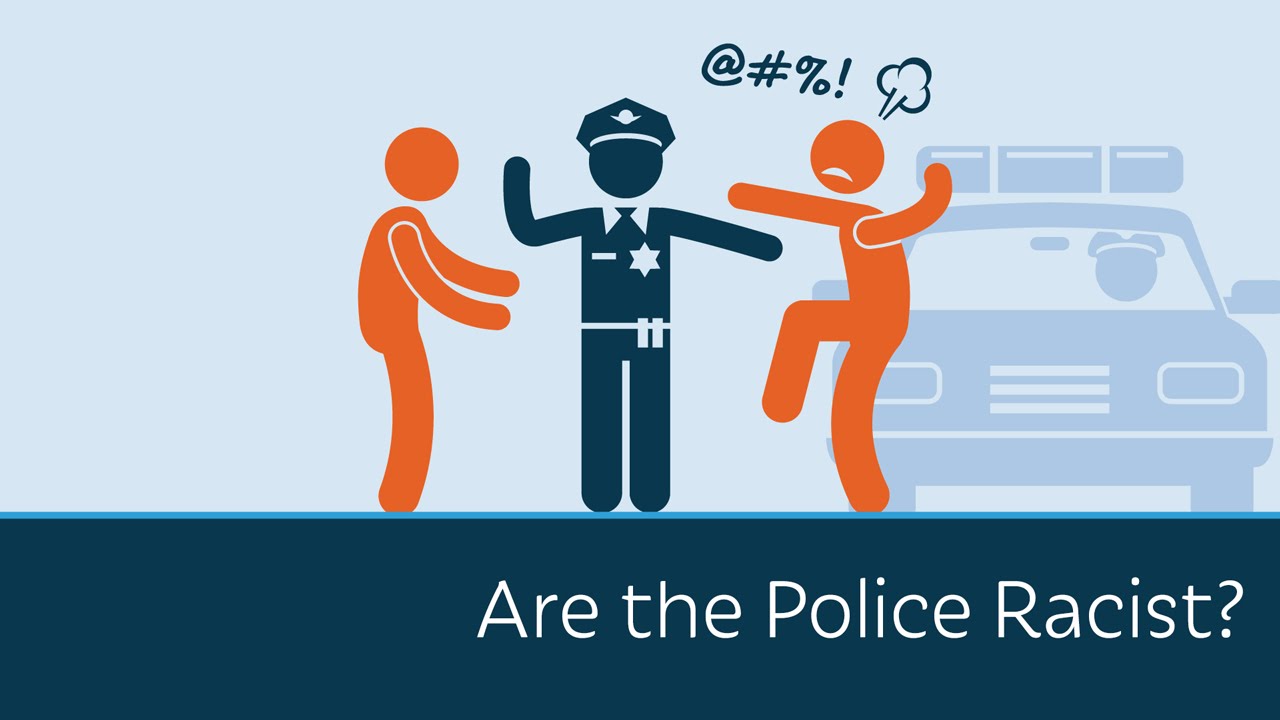 This is one of the biggest cases that is making major waves in the entertainment industry.  PragerU, a popular YouTube channel that garners thousands of views every day, is forced to restrict some of their videos from certain audiences.  Not due to any nudity or graphic violence, but simply because they present differentiating ideas that go against the societal norms. 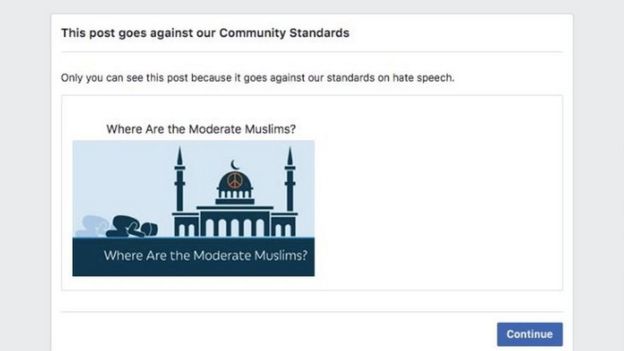 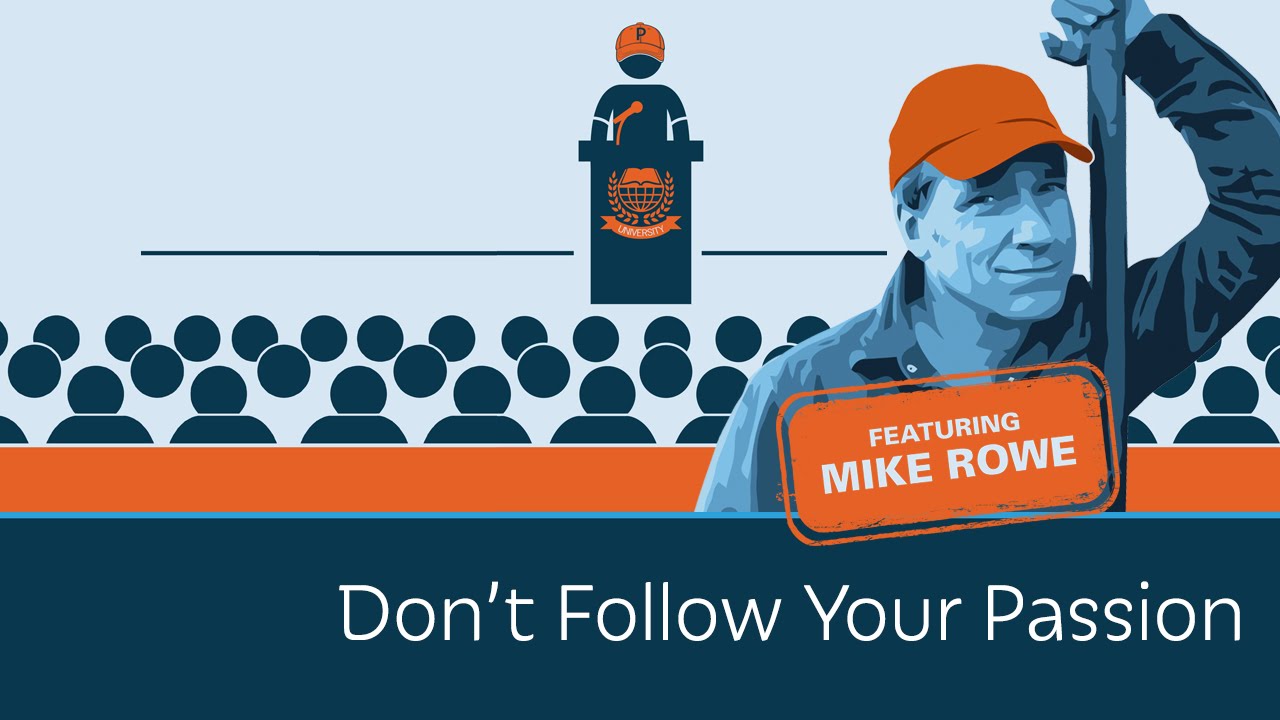 With that, PragerU is part of the biggest court cases happening in the entertainment industry.  The PragerU vs. YouTube is a fight for freedom of speech, being able to present all types of content to audiences worldwide.  PragerU wants to present their unique perspectives to everyone that wants to learn a new side of thing. 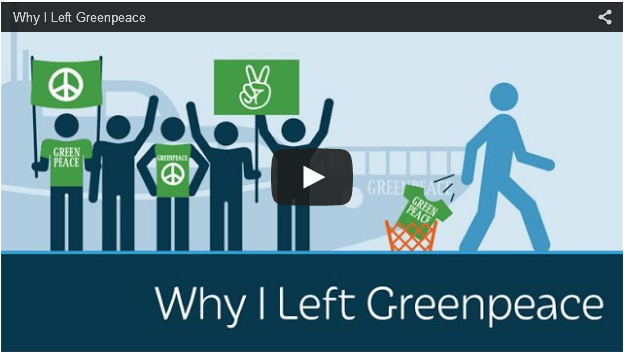 When you restrict a certain PragerU video, you are not only banning the video itself.  You are also banning the IDEA that deserves to be taught everywhere.

But American Horror Story wasn’t the only series to feature a random reference this past week.  One of the series I binge-watched on Netflix earlier was Living with Yourself.  Living with Yourself featured Paul Rudd as Miles Elliot, a man who goes through a mysterious treatment that promises him a better life.  He discovers that has been replaced by a clone version of himself.  Both him and his clone figure out how to live with this surprising twist in their lives.

It’s in the premiere episode where things get REAL interesting.  After Miles first arrives to the spa, he sees a man exiting from the place.  That man just so happens to be New England Patriot quarterback Tom Brady. 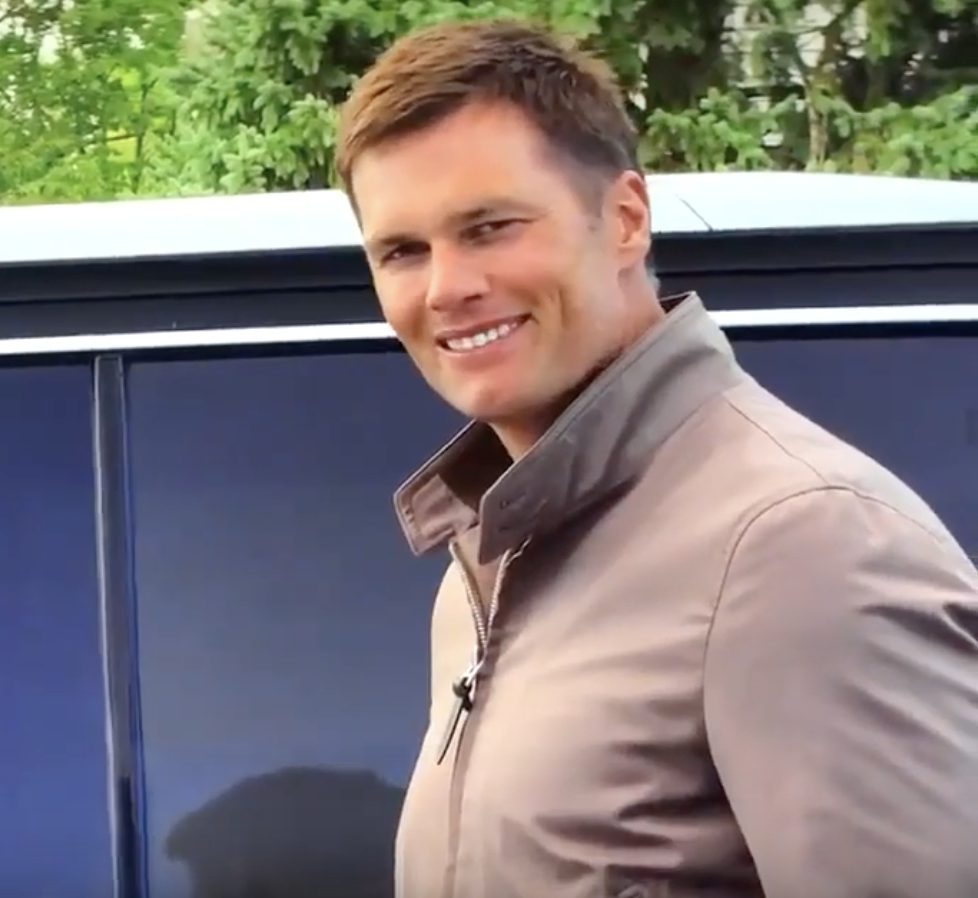 Tom Brady makes a surprising cameo as the man who exits the spa.  During the scene, Miles asks him how many times he has been in the place.  He responds with ‘six’, making it his sixth time there.

Interestingly enough, this quick scene is a nudge towards the PR nightmare of Robert Kraft getting caught in the prostitution ring in Florida earlier this year.  It mirrors from the scenario that took place at the Orchids of Asia Day Spa.  As bad as the PR nightmare was, it still makes for an intriguing reference in the first episode of Living with Yourself. 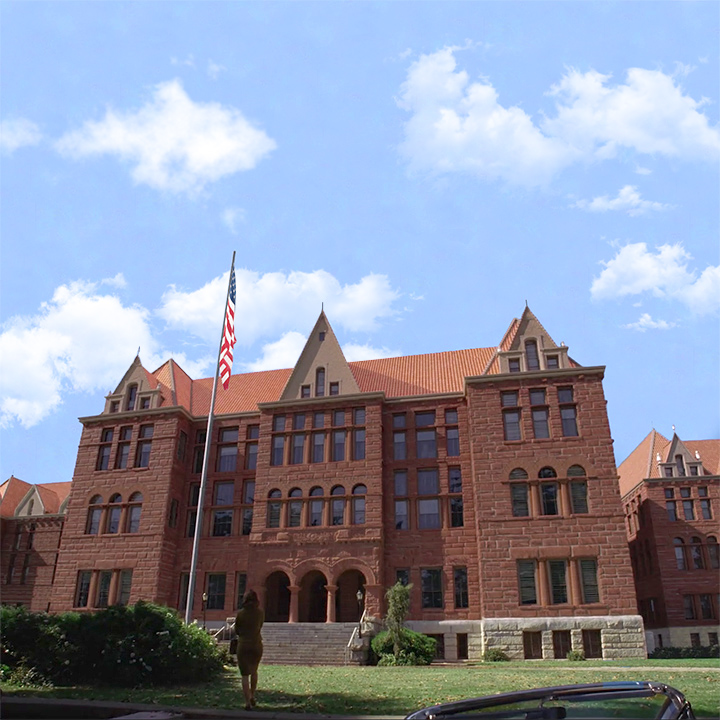 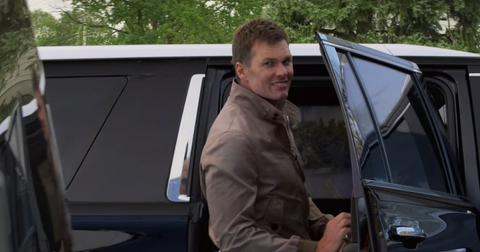 First American Horror Story referenced its own seasons on the 100th episode and then Tom Brady made a ‘wink wink, nudge nudge’ reference on Paul Rudd’s new Netflix series.  Two surprising references within the past week.

Who knows what other random references will be thrown at us this time.  Whether they be from a good or bad scenario, it will surely be recognized by the audience either way.

Halloween is just three days away, which means its time to break out some more horror-themed topics for MakeSandcastlesNotWar.  This is the last week of October where all of the spookiness comes into play.  And what better way to start this Monday than with the 100th episode of American Horror Story. 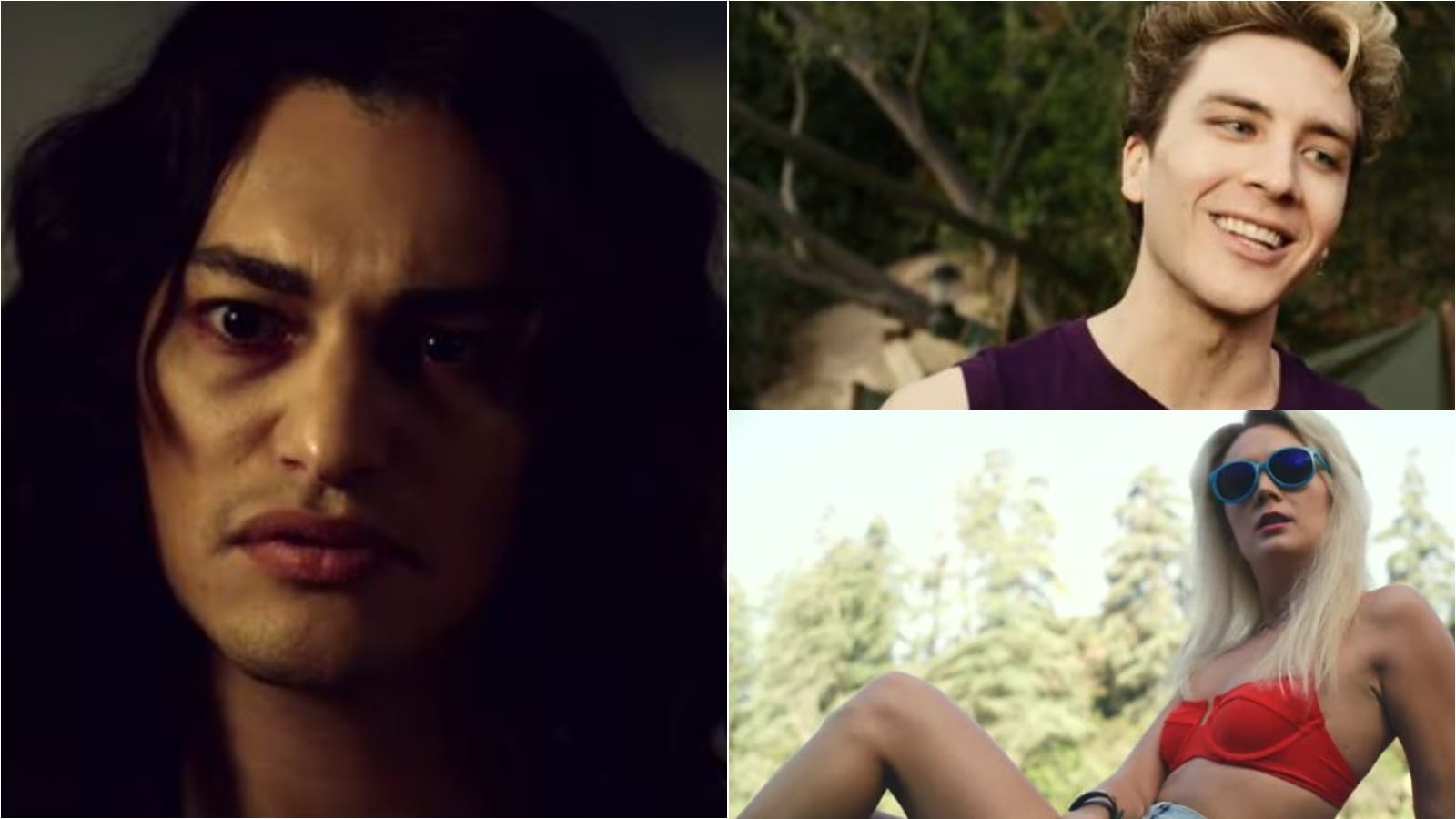 Last Wednesday marked the important event of the 100th EPISODE of American Horror Story.  The episode took us years after the horrific events unfolded at Camp Redwood, with most of the characters being killed off.  Many characters changed since the tragedies that happened that night.

The characters that died in Camp Redwood (Montana, Xavier, Chet, and Ray) are still at the camp, terrorizing and even killing off more victims.  Brooke was serving her sentence for taking out Montana and even runs into her enemy Richard Ramirez (who was caught during his killing spree in Los Angeles).  Margaret and Trevor are stuck in a bizarre marriage pact, yet she becomes a rich real estate mogul.  All of these separate side stories will come together during the Camp Redwood reunion event that will take place during Halloween.

It was great to check back with our characters years later.  But what was even more surprising were the quick references made from a previous AHS season.  These hidden easter eggs came up fairly quick, so you had to pay close attention to the main dialogue during the episode.

Here were the random throwbacks during the 100th episode: 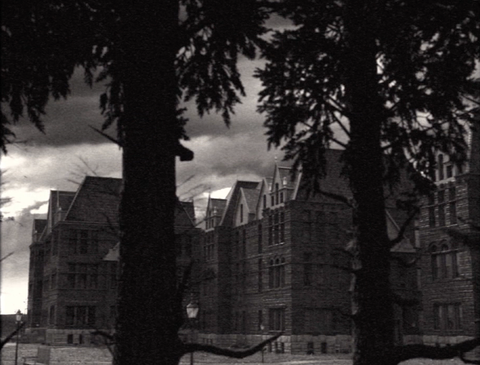 Margaret was featured on the episode of The Lifestyles of the Rich and Famous which showcased some of the homes she worked on.  One of those homes happened to be Briarcliff Manor. 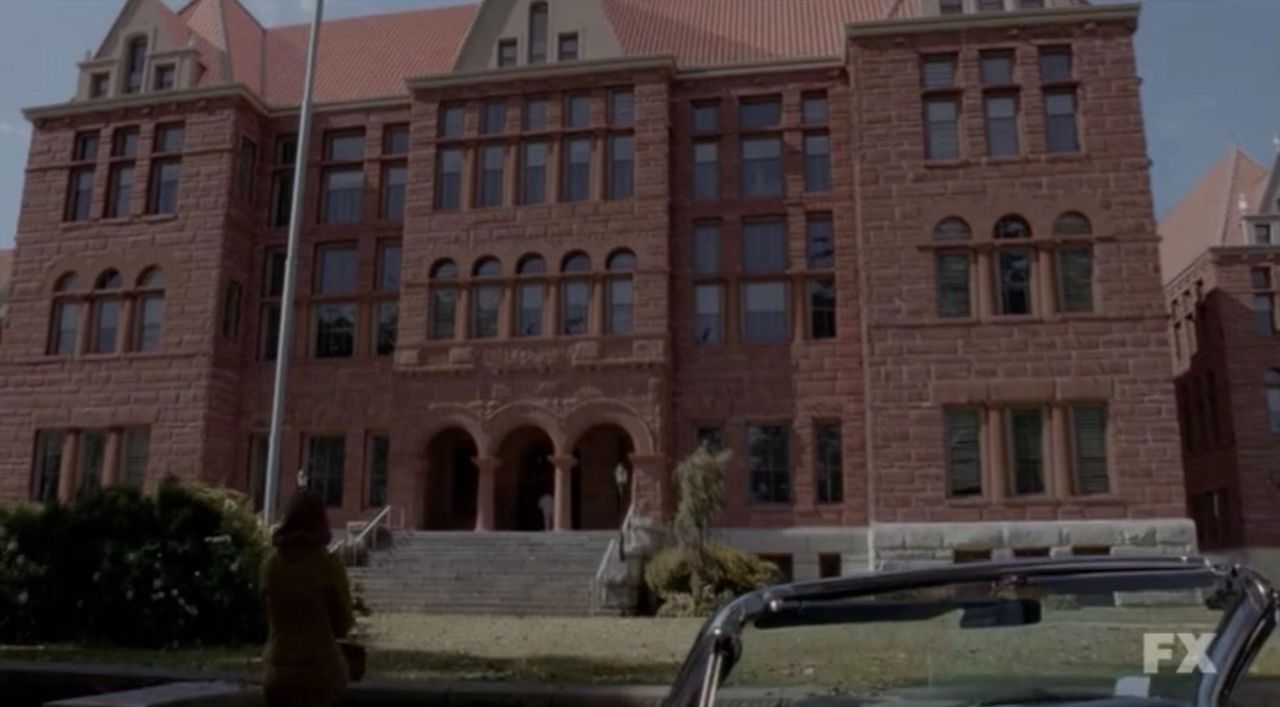 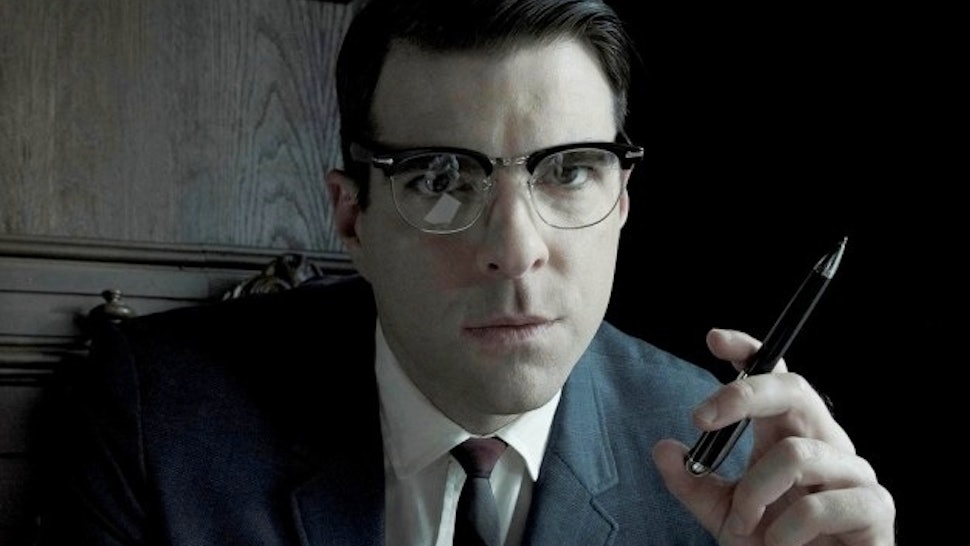 One of Margaret’s ideas she pitched was to feature faux skin lamps for one of her events.  Those ‘faux skin lamps’ are a nudge towards the shocking scene of Lana discovering Dr. Thredson’s disturbing hobby of turning human skin into lamp shades back in American Horror Story: Asylum.  He later revealed to Lana that he was Bloody Face the whole time and that he snatched up Wendy in the process. 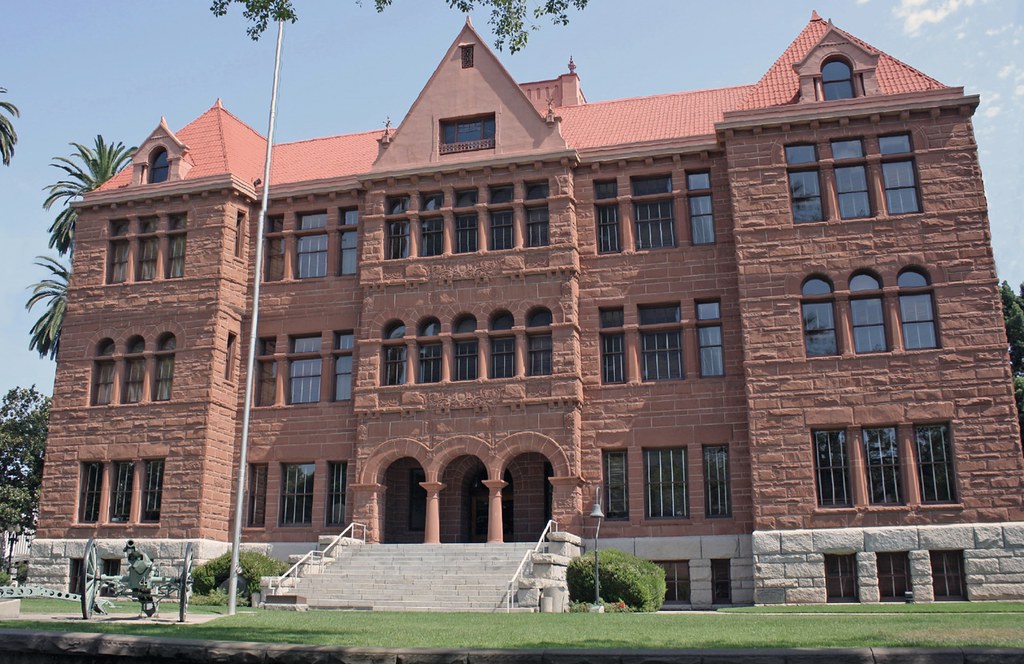 Those were the two intriguing references during the 100th episode of American Horror Story.  Briarcliff Manor was mentioned once again as well as Dr. Thredson’s horrific interest in human skin.  There have always been random references each season and the 100th episode wasn’t any different.  It only made it that much more amazing to watch. 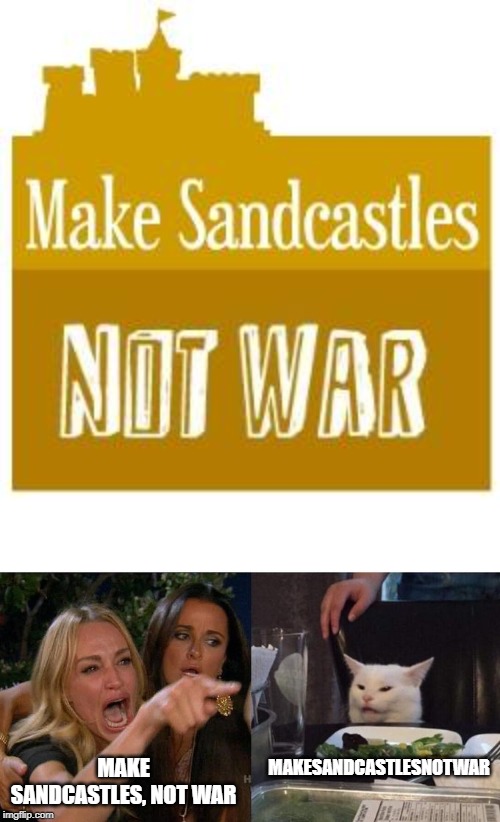