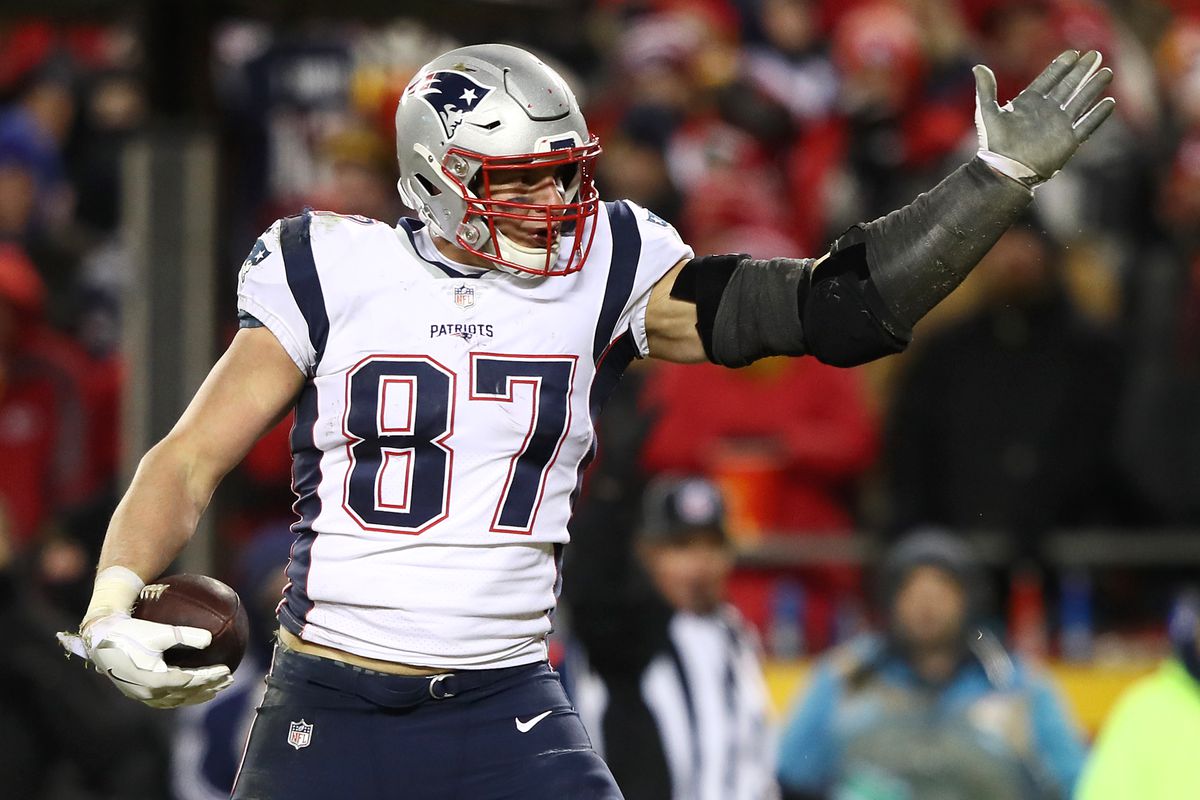 It’s only been merely months since Rob Gronkowski retired from the NFL.  The former Patriots tight end has been busy on his cannabis-themed project selling his line of CBD topicals, tinctures, capsules, and various other items.  Cannabis is just one of many avenues that Rob Gronkowski is getting into after his amazing years of his football career. 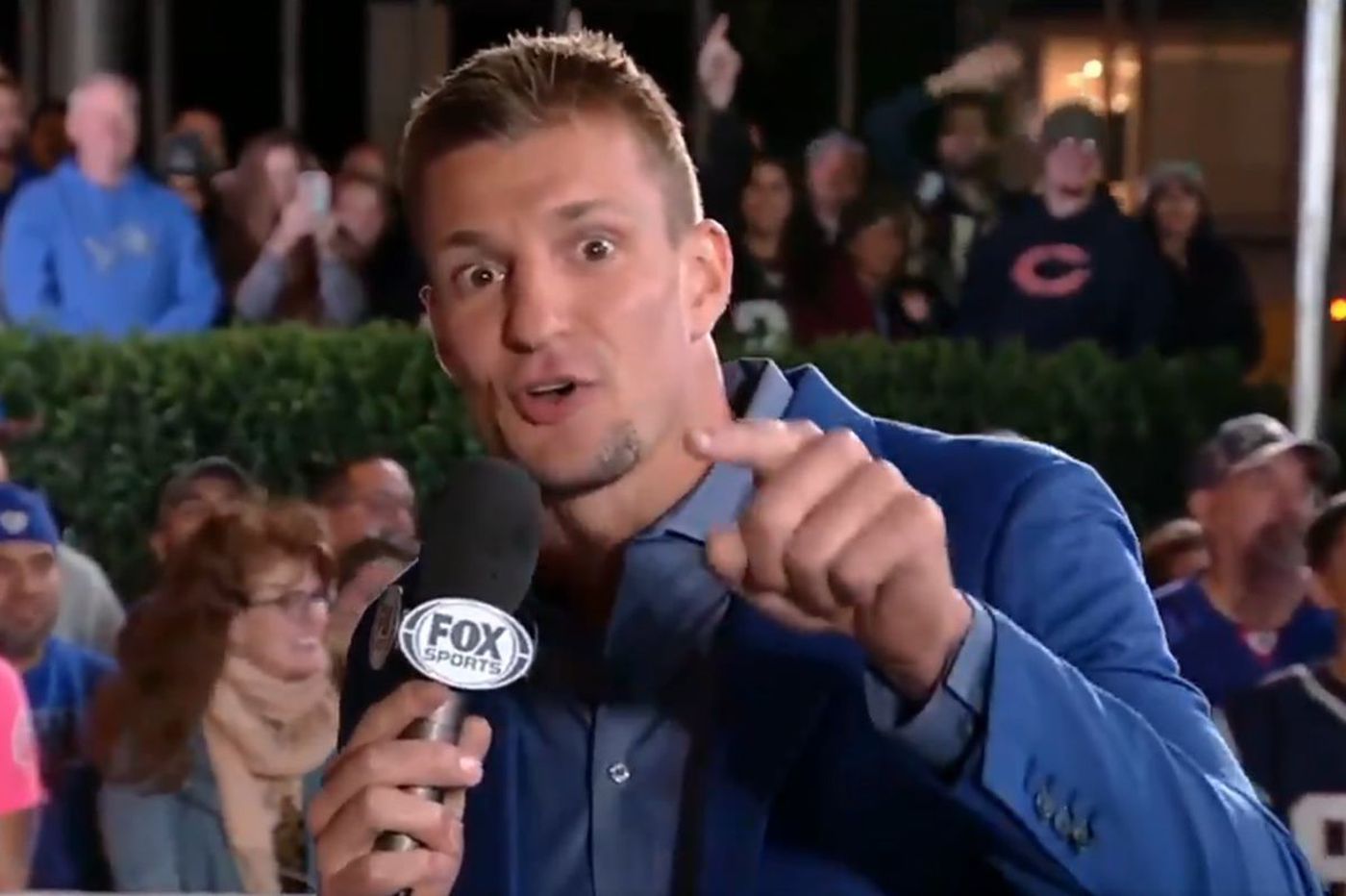 But even as Gronkowski dives into the cannabis industry, his work still ties in with his love of football. Just last week, Rob Gronkowski signed on to join the sports program NFL Sunday on Fox as a sports analyst.  He started off last Thursday for the pre-game show of the Patriots game against the New York Giants (which they ended up winning 35-14!). 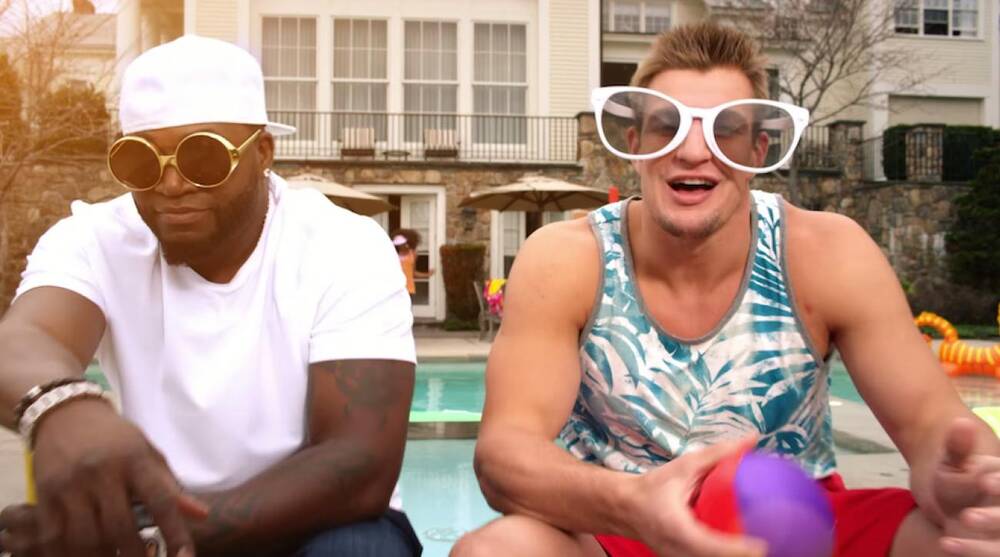 This makes for great publicity for Rob Gronkowski and his personal brand.  Gronkowski already has that colorful personality that has landed him tons of support both on and off the field.  His intriguing character, whether it be in person or on social media, created a huge following over the years. He has already made appearances in advertising for other company, so it was only a matter of time for him to get an opportunity like this after his retirement from the NFL. While Gronkowski won’t be playing football anytime soon (for now!), he will still be talking about the games as a sports analyst on NFL Sunday.  Gronkowski makes for a perfect candidate to be a sports analyst.  His knowledge of football, as well as the work outside of the game, will only help the series grow further for audiences nationwide. 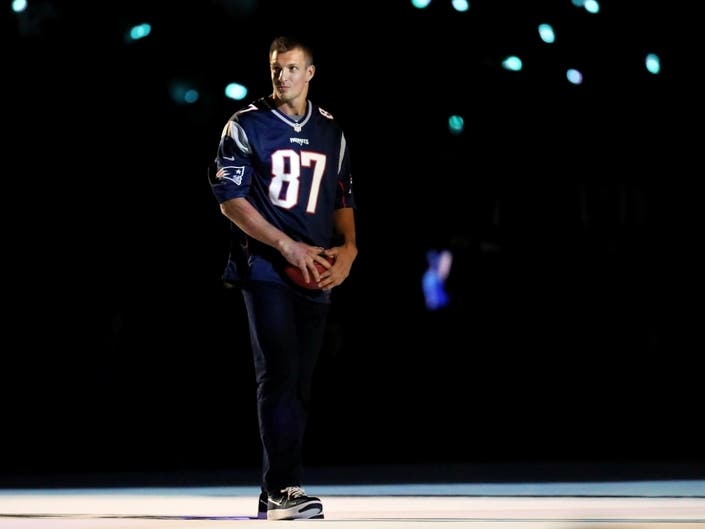 You can expect to see Rob Gronkowski on your TV screen, off the field and analyzing the American game of football.