Cannabis legalization has been sweeping the country for more than half a decade.  Various states took initiatives to allow for a recreational cannabis industry to happen.  Most of these stems from the blue states here in America.  These ‘blue states’ are more open about certain policies, especially those about cannabis.

As time marches forward, many red states start leaning over towards the blue side.  Viewpoints change every day, which prompts people to give certain taboos a chance into their society.  One of these vices that is being given a real chance happens to be cannabis. 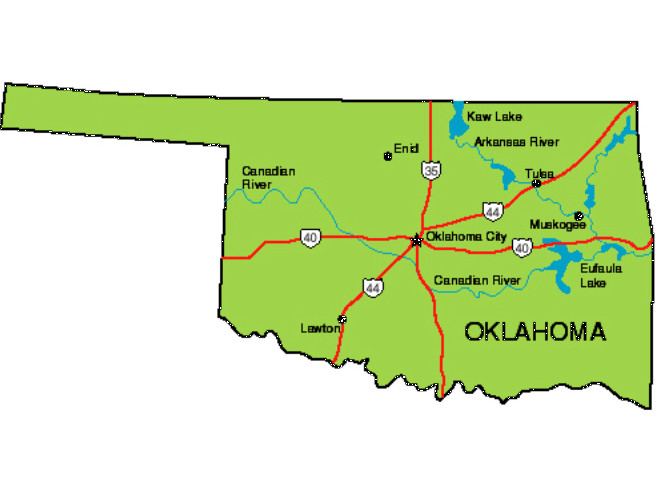 Just last month, Oklahoma voted to legalize medical cannabis by a 57% landslide.  Oklahomans will now have access to medical cannabis; but more importantly, become part of the most booming industry in the country.  A vote like this certainly caught a lot of people by surprise, especially with it being a deep red state like Oklahoma. 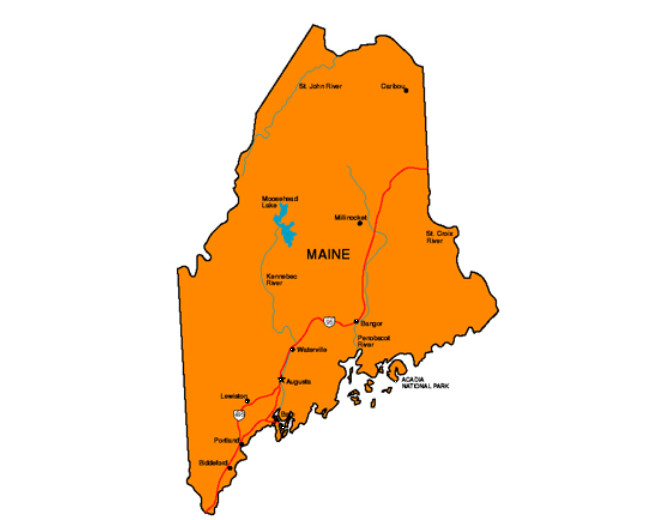 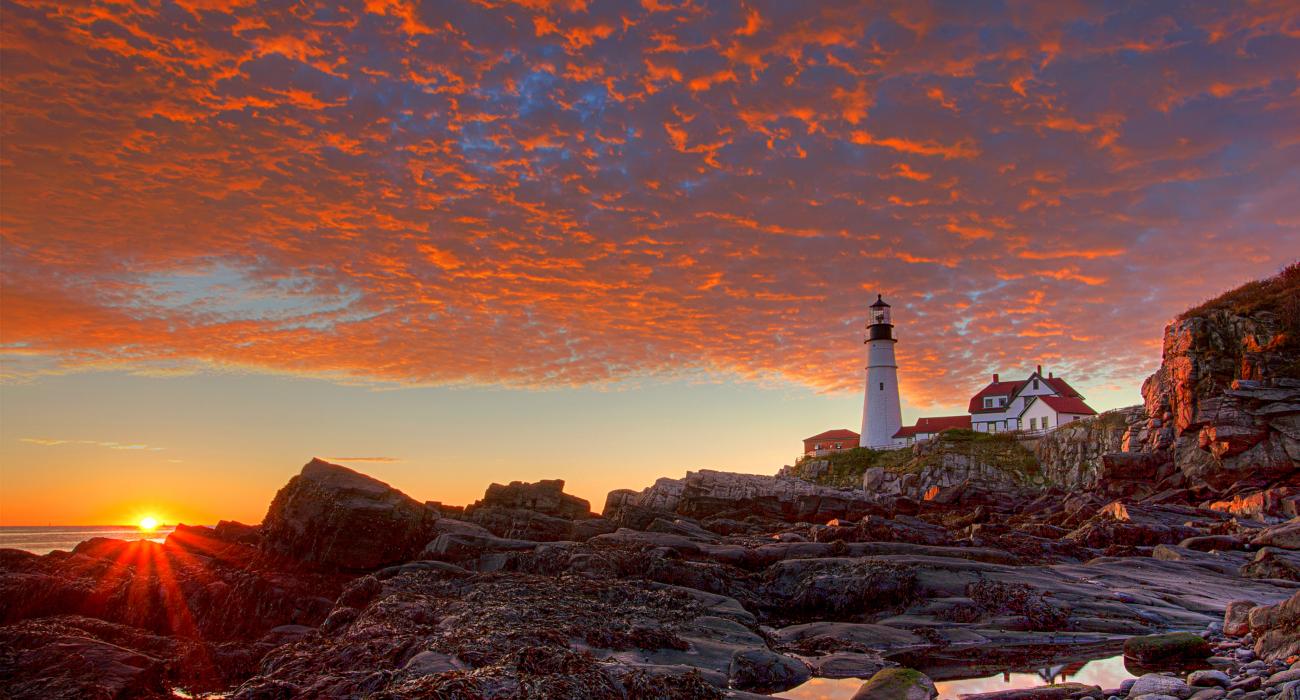 But that’s not the only surprise that happened for the red states.  Just a few days ago, state legislators in Maine overrode Gov. Paul’s LePage’s veto of a medical cannabis bill.  These legislators eliminated qualifying conditions altogether and allow dispensaries to operate as for-profit enterprises.  The biggest take away from this deal?  Possession limit for patients increased from 2.5 ounces to 8 pounds.

Seriously folks – EIGHT pounds of medical cannabis.  If you do the math, it comes out to 128 ounces of cannabis (which is 10X the limit amount in MA!).  In grams, it comes out to over 3,600+ grams.  This is not straight from a high school math book people…this is REAL life here.

All basic math aside, this is certainly a political PR miracle for the red states.  Red states like Maine and Oklahoma are truly embracing the cannabis industry to the fullest.  It may have taken longer than anticipated, but now is a better time than ever. 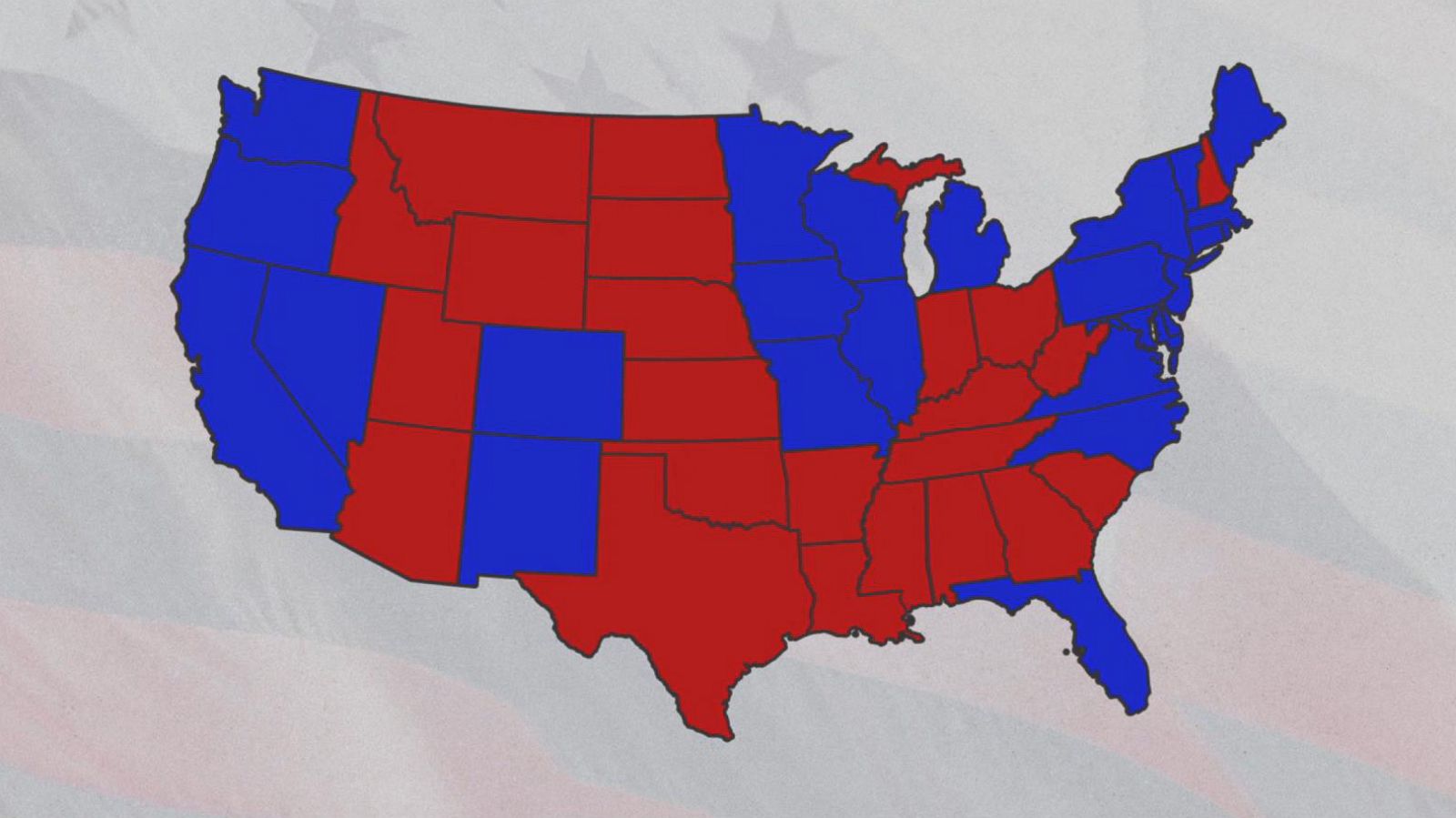 When you mix red and blue together, you get purple; but when you throw cannabis into the mix, that purple starts to turn blue.  With more states becoming increasingly open towards cannabis, the United States will see more shades of purple.  It won’t be long until the red starts disappearing. 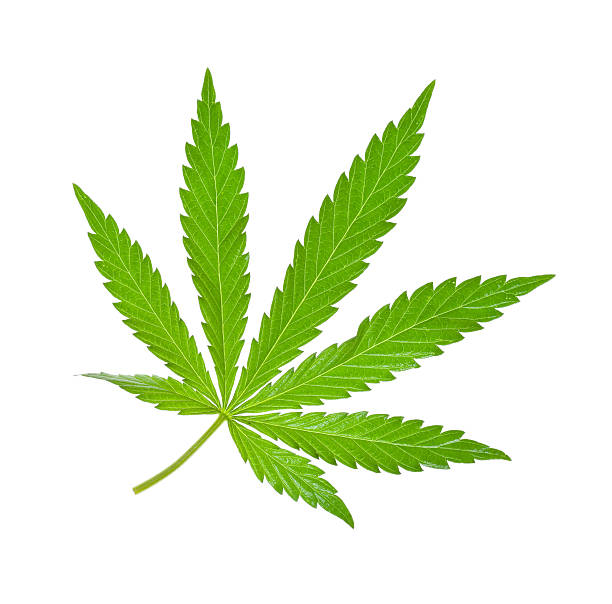 With things like 8-pound possession limit and 57% landslide vote, it makes for another win for the cannabis industry.  These are the PR miracles that will slowly lift this industry further off from the ground.  It takes the combined strength of both the blue and red states to make this a reality.

Oklahoma and Maine are just a few of many states that will slowly turn towards the cannabis industry.  Just a little PR magic and the ‘reefer madness’ mindset will be put to a close.