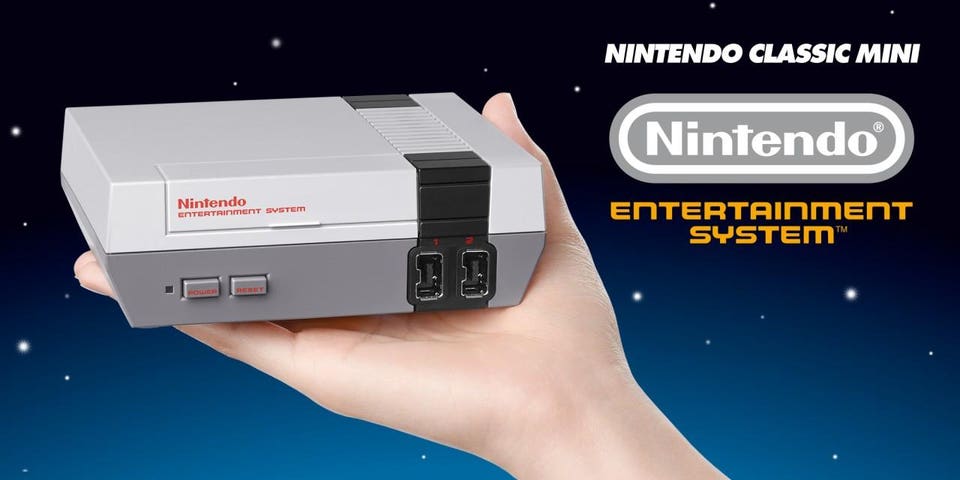 A little over a year ago, Nintendo released the Nintendo NES Classic Edition.  This popular home console was a miniature-style of the Nintendo Entertainment System.  It had 30 games to choose from.  From Balloon Fight to The Legend of Zelda, every popular title was built into the machine.  Unfortunately, the product was discontinued for a while (being that they sold out like HOT CAKES within five months!); but Nintendo plans to relaunch the console this summer.

Nintendo truly made an incredible move with their marketing strategy.  By adding consoles like the Nintendo NES Classic Edition and Super NES Classic Edition, Nintendo roped in a lot more audiences into their brand.  Young professionals that grew up playing Super Nintendo or NES can choose to play through those games again.  Nintendo is still introducing new titles for the Nintendo Switch, yet they continue to produce content for the older generation as well.  This console sent shock-waves out to other gaming companies.

While those Nintendo NES Classic Editions have been on hiatus, Sega has been working on their own plans.  This year, Sega plans to release… The Sega MegaDrive Mini.

The Sega MegaDrive — almost 30 years later after its initial release and a mini version of it will be released this year.  It introduced controversial games such as Mortal Kombat and Night Trap; we were also introduced to Sega’s mascot Sonic the Hedgehog.  Sonic was to Sega as Mario was to Nintendo.

No word yet about what titles will be released or when the console will be released in America, but It will first be released in Japan this year.  After that, the Sega MegaDrive Mini will be distributed all around the world later on.  Either way, we can look forward to another Sega Genesis console coming out.

The 90s console war just got real interesting – after learning about Nintendo’s success, Sega is now jumping in on the nostalgic bandwagon.  Nostalgia is the key idea that is generating a lot of profit, being that businesses are seeing a lot of success happening for them.  Sega wants to reap in those profits through this winning marketing strategy as well.

Two decades later and we still have the most popular video game companies competing against each other.  Nintendo and Sega are working harder than ever to further their business, all in the name of healthy competition.  Both companies have come so far, so it will be interesting to see which one is voted the better console in the future. 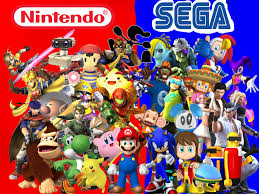 In the end, its just another round between Nintendo and Sega.  Nintendo NES Classic Edition VS. Sega MegaDrive Mini – let the games begin.